Why You Must Learn to Love DNSSEC 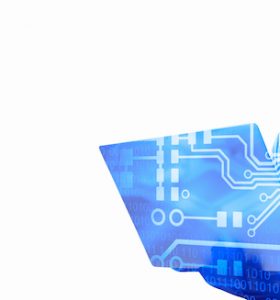 (This is a reprint of an article originally run on our parent company's blog in June 2018). It’s been nearly two months since the high profile BGP hijack attack against MyEtherwallet, where crypto thieves used BGP leaks to hijack MEW’s name servers, which were on Amazon’s Route53, and inserted their own fake name servers which directed victims to ...  END_OF_DOCUMENT_TOKEN_TO_BE_REPLACED